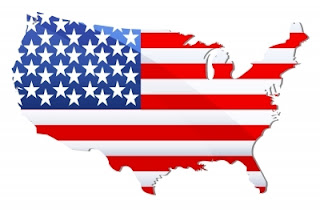 Fifty people have been accused of conspiring to sell the identities of hundreds of Puerto Ricans to illegal immigrants on the American mainland in the largest single fraud case ever for Immigration and Customs Enforcement, the authorities said Wednesday. Hundreds of birth certificates, Social Security numbers and driver’s licenses were sold for up to $2,500 a set as part of a black market based in Puerto Rico that had operated since at least 2009, according to John Morton, the agency director.

(c) Picture: freedigitalphotos.net
Posted by JSHaensel at 9:58 AM No comments: 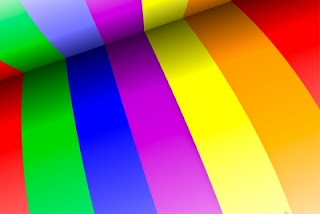 Frederic Deloizy, a French national, and Mark Himes, a Harrisburg, PA native, are a happily married couple with four young children. The couple met in 1990 in Pennsylvania and wed in California in 2008. Their happiness could soon be over, however.

Deloizy spent the past two decades in and out of the United States leapfrogging from one visa to another, in hopes of creating a life together with Himes. His final visa expired in September. Deloizy now faces deportation because immigration officials are barred from recognizing their marriage under the Defense of Marriage Act (DOMA).

DOMA was passed in 1996 by the GOP-controlled Congress and signed into law by Democratic President Bill Clinton. It bars federal recognition of same-sex marriages and says states cannot be forced to recognize such marriages from other states.

In February, President Barack Obama ordered the Justice Department to stop defending the constitutionality of the Defense of Marriage Act. Despite the order, the administration will continue to enforce the law.

Himes filed a spousal green card petition so he and Deloizy can continue living stateside in Harrisburg with their four children. On Wednesday, the couple will appear before an immigration officer at the U.S. Citizenship and Immigration Services' district offices in Philadelphia to defend their relationship and marriage, the usual process for opposite-sex married couples where one spouse is foreign-born and not a U.S. citizen.

Posted by JSHaensel at 8:57 AM No comments: 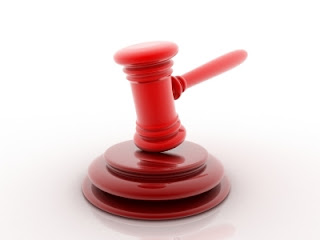 As previously reported on our blog, a ban on U.S. courts considering Sharia, or Islamic, law in any proceedings passed overwhelmingly in Oklahoma on November 2, 2010. One day later, on November 3, 2010, the Council on American-Islamic Relations (CAIR) announced that it plans to file a lawsuit against Oklahoma for passing the "Shariah law amendment." CAIR followed through with its plan and was successful.

On Tuesday, January 10, 2012, the 10th Circuit of the United States Court of Appeals blocked implementation of the amendment. The Court said the state had not demonstrated any compelling reason for discrimination against one religion.

(c) Picture: freedigitalphoto.net
Posted by JSHaensel at 3:48 AM No comments: 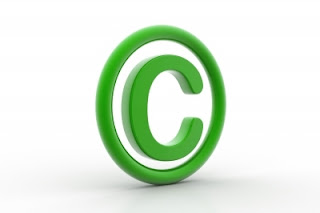 (c) Picture: freedigitalphotos.net
Posted by JSHaensel at 3:21 AM No comments: 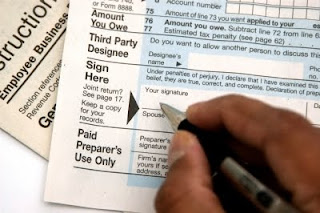 The program’s revival is part of the government’s efforts to track down and prevent tax evasion around the world. Program participants will pay as much as 27.5 percent of their most valuable offshore assets or their biggest overseas bank account. They also must disclose the banks and advisers that helped them escape United Sates tax laws.

According to I.R.S. commissioner, Douglas H. Shulman, 33,000 disclosures were made in the two previous versions of the voluntary program. An effort that began in 2009 resulted in $3.4 billion in collections. The second program in 2011 yielded about $1 billion for the I.R.S., and Mr. Shulman said he expected that amount to rise.

Unlike in the previous programs, the I.R.S. this time is not specifying a deadline for disclosing assets. It said the program would remain open “for an indefinite period.”

Posted by JSHaensel at 5:05 AM No comments: 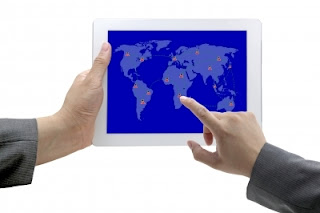 Posted by JSHaensel at 3:54 AM No comments: